ourtemple29302 / Education, From Our Rabbi, Our Congregation, Worship /

Whoever looks at four things, ought not to have entered this world: what is above (heaven) what is below (the afterlife) what is in front (the future) and what is behind (the origins of the Universe). Talmud Hagigah

As the holiday of Shavuot beckons, we Jews turn our attention to spiritual questions. Indeed, the seven-week period that begins on the second night of Passover, our counting of the Omer, has been seen as a mystical period of contemplating what was called the Sefirotic Tree. This imagining from the Zohar, our mystical Midrash on the five books of Moses, dabbled in explorations regarding God’s nature as expressed in various emanations. Quite complex and at times most mind-boggling, the Sefirotic tree has amused, puzzled and elevated Jewish minds and hearts for nearly a thousand years. The mystics warned that we would be wise to postpone its study until one is well grounded in observance, which was typically seen as being forty years of age. One well-known passage from the Talmud speaks of four rabbis who entertained mystical practices in search of Paradise or the heavenly abodes. In that venture, one became mad, another heretical, a third died, and only Rabbi Akiba entered and returned whole.

Questioning and exploring is a main feature of the Jewish mentality. The Talmudic spirit encourages investigation, not only of observance but of the nature of the divine. Very few limits! Only on rare occasion does the Talmud say “When the Messiah arrives.” (Meaning he alone could answer such a question. Live with mystery!) I have noticed in my teaching young people, mostly of the Protestant Christian faith, mystery is often taken to extremes to the point that it is verboten to question. Sometimes, it is seen as quite sinful to delve into realms best let unexplored. Such a posture, in my judgement has given many persons of faith a permission slip to accept unquestioningly the tenets of their faith, with portentous consequences.

Judaism has sought to strike a healthy balance between being so questioning that we may tread our way into being nihilistic and being so accepting that we fail to have a deeper understanding of the divine. Shavuot is not only a time of cheese blintzes, but a time for earnest review of our connections to God, true spiritual nourishment. So many of us (as am I) are taken with the gifts of science that we avoid looking for God, favoring only material explanations. Shavuot then is a badly needed antidote to excessive rationality. The great scholar Rabbi Abraham Joshua Heschel put this simply in the title of one of his most moving books; “I asked for wonder!” Let us then through the gift of our holiday cycle also look for wonder as we delve into regions often left unexplored! 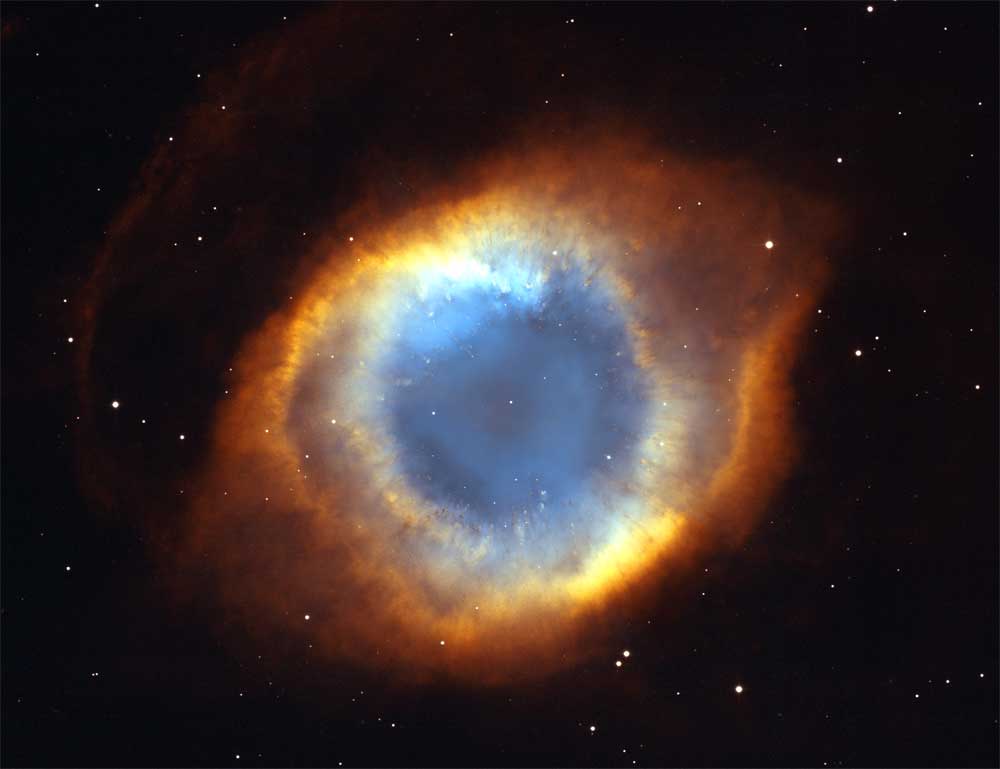