ourtemple29302 / Education, From Our Rabbi, Jewish Life, News and Announcements, Our Congregation, Worship /

“It is the doom of men that they forget!” (from the Arthurian legend as recorded in the film Excalibur).

The song “As time goes by!” from the film Casablanca is well known by my generation. It also sums up the dynamic of memory with its imperative “you must remember this!”

At times I take note of the familiarity that all of us have as it relates to celebrities. For example, I grew up with the late-night King Johnny Carson, while my father remembered Jack Parr and Steven Allen who preceded him. Within a span of years Jay Leno will be unknown to the next generation. As I age, I find myself groaning at the television when a simple jeopardy question goes unanswered which for me is quite obvious. It is the way of things, but not of the Jewish faith.

When reading any Talmudic passages, one is immediately struck by the constant references to sages who preceded one another. As in, Rabbi so and so said in the name of Rabbi so and so the son of… well you get the idea.
For professional Jews, rabbi, cantors, and educators who live and breathe Judaism 7 – 24, we are puzzled by the unfamiliarity with basic Jewish heritage.

A rather decent antidote to this is the book by Joseph Teluskin called Jewish Literacy. It is filled with quick read essays designed to acquaint one with the essence of our heritage. As American Jews, we have fostered a part time Judaism that inhibits a fuller grasp of our traditions. I do not despair all that much, for in a recent poll Jews rated more aware of Religion than most, ironically falling behind atheists who can boast greater knowledge. I am still trying to figure that out. One telling statistic reported that more than half of American Jews knew who Maimonides, the famed philosopher rabbi, doctor court advisor was. That’s not bad!

As time goes by this summer, I try personally to deepen my own familiarity with our heritage. In our weekly study on Saturday I was recently flattered by one attendee who thought much of my eclectic recall of Judaism. I humbly indicated that compared to some of my teachers with whom I study yearly I wonder at what they wonder about. No doubt they, in turn, are humbled by their own teachers.

Judaism with its deep and abiding heritage can be intimidating, but I prefer to see, as the Talmudic metaphor would have it, the heritage as an ocean to which we can fish a great deal of wisdom and history. For all of us who want to pass this heritage forward to the next generation there is no better way than setting an example by learning and exploring.

An old anecdote: A beatnik (boy does that date me!) was once asked by a visiting Englishman, “I say, old man how do you get to Carnegie Hall?” Without missing a beat, the beatnik answered “Practice baby! Practice!” Without that commitment, goals for our children to have a Bar or Bat mitzvah becomes an empty ritual, more Bar (i.e. celebra- tion) than Mitzvah (tradition). They might as well be taught Pig Latin once a week, if that is the relevance for them. (Forgive the treif comparison!) I came to prize my heritage for many reasons, not the least of which was seeing my grandfather davening (each morning with tallit and tefillin). He stood by my side in prayer. It made all the difference. In the center of the Talmud are passages called Pirke Avot (Ethics of the Fathers). An essential teaching of the sage Ben Bag-Bag was “turn it over and over for everything is in it!” (5:22)

May this summertime be one of relaxation and one of enrichment. “As time goes by!” 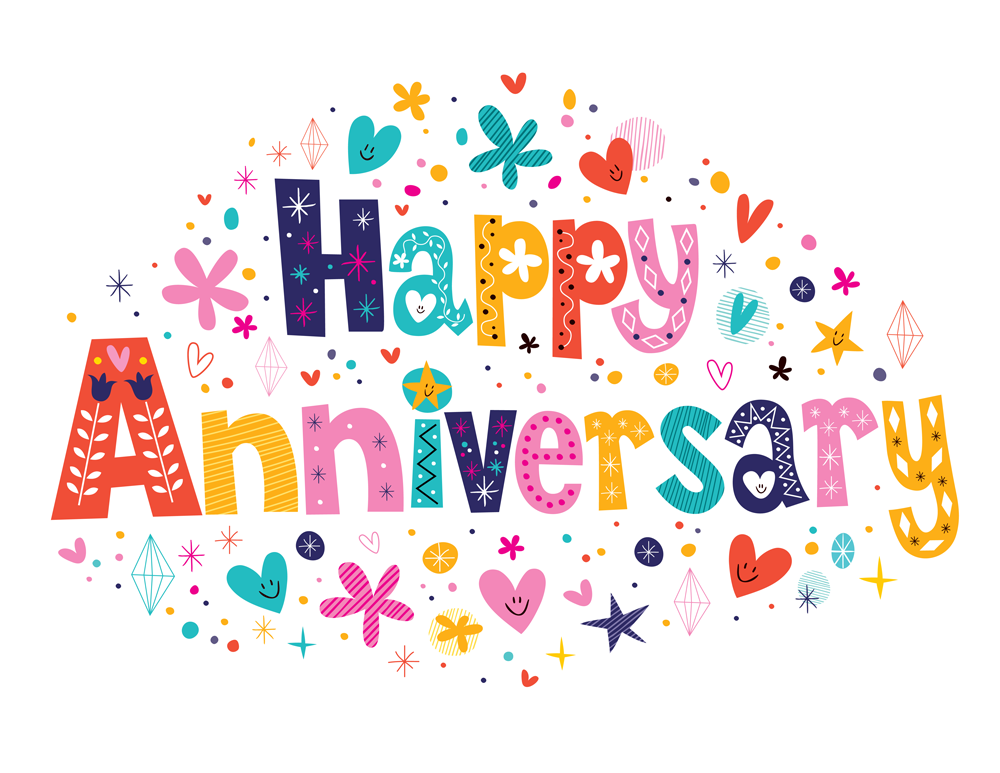 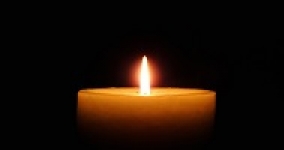