What’s a Challah-day All About? The Origins of Bread & Challah

Please RSVP to the Temple 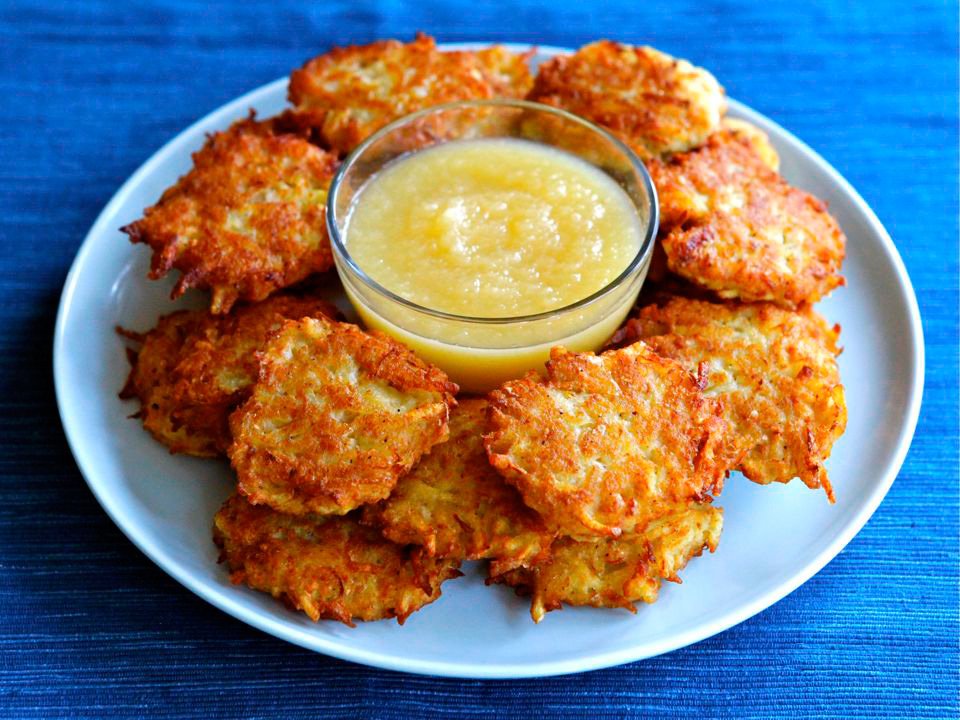 Attached is the Hanukkah Home Service booklet. If you’d like a hard copy, feel free to come by the Temple, and I’ll have one for you.

It’s not too late to RSVP!

$15 dollars per Person Seating is Limited to 30

What’s a Challah-day All About? The Origins of Bread & Challah Please RSVP to the Temple

An elderly Jewish baker takes a Muslim immigrant from Africa under his wing in John Goldschmidt’s British comedy that feels like an unproduced sitcom pilot from the 1970s. Fortunately, the terrific lead performances by Jonathan Pryce and newcomer Jerome Holder are enough to help Dough rise above its formulaic ingredients.

The story revolves around the travails of widower Nat Dayan (Pryce), the elderly proprie- tor of a kosher bakery in London’s East End that was started by his father nearly 60 years ago. The business is now facing hard times, due to changing neighborhood de- mographics that have attracted the interest of a rapacious real estate developer (Philip Davis) who covets the property. Nat would like nothing more than to have the bakery stay in the family, but his lawyer son (Daniel Caltagirone) has zero interest. When Nat finds himself in need of an assistant, he reluctantly hires Ayyash (Holder), the teenage son of his cleaning woman, who has been making money by dealing pot.

Noah Benjamin McKinney Will be Called to the Torah 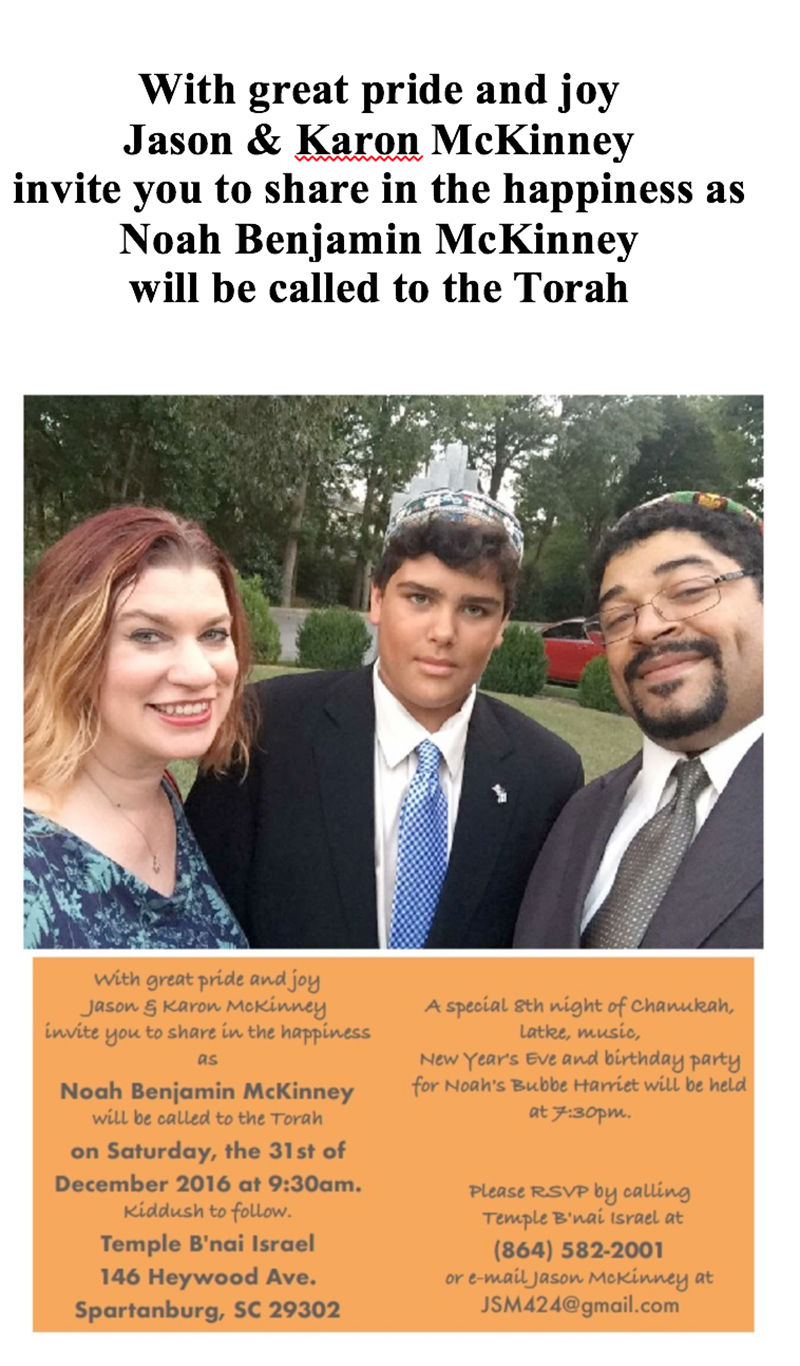 There will be a Hadassah luncheon meeting on Wednesday, December 7 at
12:00 pm