How #GivingTuesday Helps Us Fulfill a Jewish Obligation 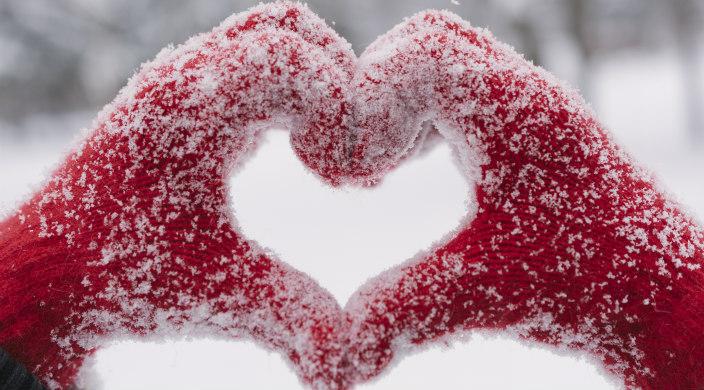 I love Thanksgiving. Maybe because I grew up in Canada, and as a child, never had the experience of participating in this uniquely American holiday. But this year was the 31st Thanksgiving I spent with my husband’s family (since my family doesn’t celebrate Thanksgiving, it is the one holiday we never had to share between our two families) and the joy and sense of awe I feel as we all gather around the table has not diminished in all those years.

And yet, it always feels a little odd that there is no ritual to begin the meal. On all of the other holidays where we gather around the festive table – Rosh HaShanah or Passover or even a special Friday night Shabbat dinner – we begin with Kiddush, blessing the wine, and marking the specialness, even holiness, of the day.

So when the Belfer Center for Innovation & Social Impact at the 92nd Street Y in New York inaugurated #GivingTuesday in 2012, I finally found my way of infusing Thanksgiving with some holiness. For what could be more sacred than ensuring that tzedakah, giving to further the work of world-repair, be tied to the holiday?

On the most basic level, the connection of giving to others while we enjoy a great feast has been part of Jewish life and law for centuries. Maimonides, in his legal treatise, the Mishneh Torah, discusses what it is to celebrate on a holiday:

And when the members of the household eat and drink, they are obligated to feed strangers, orphans and widows as well as all other poor people. However, if they lock their doors and eat and drink with their family and do not feed the poor and others going through hard times, this is not the joy which was commanded, but merely satisfying their stomachs.

We cannot truly celebrate a holiday, according to Maimonides, if we limit our celebration and feasting to ourselves alone. Rather, we must tend to the needs of others in our community.

But I believe our tradition has even more to teach us about giving.

The Hebrew word tzedakah, which is usually translated as charity, philanthropy, or giving, has a much more profound meaning. It comes from the same root as the word tzedek, justice, and implies that giving charity alone is not nearly enough. Jewish tradition demands that, particularly at a moment when we are enjoying our own material blessings, we must do all we can to ensure that our society is built on the pillars of economic and social justice.

Tzedakah cannot be translated because it joins together two concepts that in other languages are opposites, namely charity and justice. It is the idea that no one should be without the basic requirements of existence, and that those who have more than they need must share some of that surplus with those who have less. This is fundamental to the kind of society the Israelites were charged with creating, namely one in which everyone has a basic right to a dignified life and equal worth as citizens in the community.

In the midst of the post-Thanksgiving glow, and the pre-holiday season excitement, we should use #GivingTuesday as an opportunity to live out one of the most fundamental teachings of our tradition. Whether we choose to support a local food pantry or an international humanitarian relief agency, civil rights organizations in North America, or those fighting for religious pluralism in Israel, we must all do our part to strengthen social and economic justice in the world.

#GivingTuesday may be a new idea, but let us seize this moment, and commit ourselves to an ancient value, true tzedakah.

Support the Union for Reform Judaism, which upholds the principle of tikkun olam (repairing the world) by strengthening communities across North America and creating a world in which all Jewish people can participate and be proud.