The next temple board meeting is scheduled for Sunday, June 4 at 10:00. Please contact Jack Schoer if you cannot attend

This Friday night, May 25, at 5:30 pm is the final Kabbalat Shabbat service of the season. Please join us. Beginning June 2, there will be Friday night services at 5:30 with dinner at a restaurant afterward. Locations will be announced weekly.

This is a reminder of the Yizkor Service followed by blintzes on Wednesday, May 31 at 6:30. Please RSVP to the temple. Have a wonderful day. 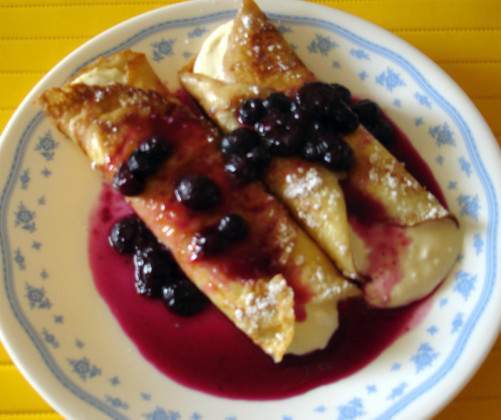 What a Friday night we have planned! Lag Ba-omer cookout, a celebration of graduates, and Sisterhood Service are all taking place.

There will be hot dogs, cole slaw, vegetarian delights, and delicious desserts. Dinner is at 6:30 with service to follow at 7:30.

Please RSVP as soon as possible to the Temple.

ourtemple29302 / From Our Rabbi, Our Congregation /

Join the Rabbi for a Yizkor Service followed by blintzes on Wednesday, May 31 at 6:30. Please RSVP to the Temple.

Please RSVP to the Temple. 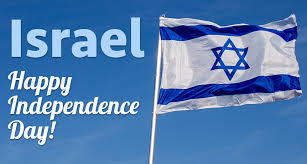 Happy Anniversaries for May! 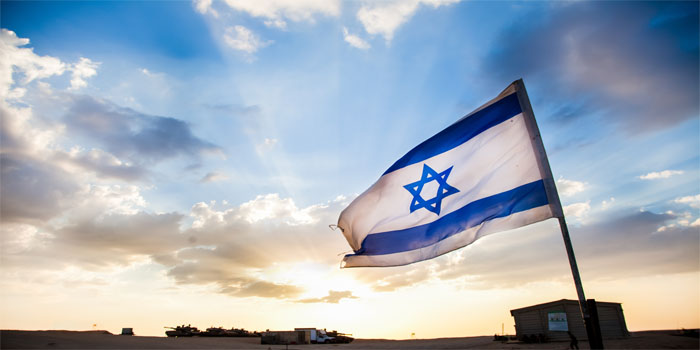 Timothy Boyce to Speak on the book, “From Day to Day”

We have a special speaker on Sunday, April 23 at 10:00. Mr. Timothy Boyce will speak on the book, “From Day to Day: One Man’s Diary of Survival in Nazi Concentration Camps.” Please join us. 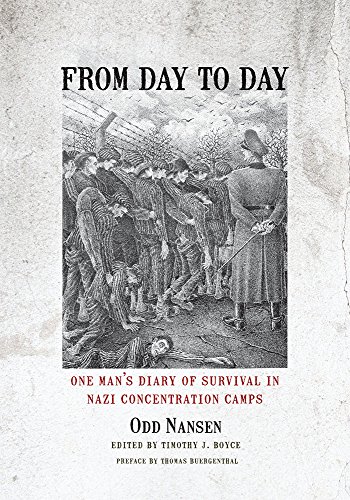