ourtemple29302 / From Our Rabbi, Holidays, News and Announcements, Our Congregation /

There are two Chanukahs! One of them commemorates the military victory of the Maccabees over the Hellenistic forces of the Greek Syrians. The other is the familiar tale that was spun over a century and a half later: the oil lasting eight days. Which one do you prefer? As for me it depends on my mood which is often a consequence of current events. After the sixth day war in which Israel averted what could have been a second Holocaust in that century, the military narratives tended to prevail. That bravado was for me best summed up in my relatives’ home which featured a spent Israel shell – one foot long converted into a Menorah! Later on such images in a more kumbaya time, when the confusion about America’s prosecution of the Viet Nam war prevailed, the peaceful view took center stage.

Hanukkah which of course was a minor holiday in decades past has become more popular. Other holidays such as Sukkot which seems to be an afterthought to Rosh Hashanah and Yom Kippur go largely uncelebrated. They were in times gone by far more important in their observance and spiritual implications. No longer! Before its comparisons to Christmas this minor holiday was for kids only! Gift giving was a limited affair. Nobody exchanged gifts as some do in great abundance. Adam Sandler’s Chanukah song is representative of this phenomenon with its tongue in cheek boast about eight gifts as opposed to the one gift at Christmas. It is my view that the overt attention to materialism has diminished the holiday’s spiritual import.

I realize that I am swimming against the tide. I don’t know how we can reverse that trajectory. As we are in recovery from this election and its vituperative dynamics in which the bar has been lowered beyond reasonable satire and criticism (the conspiratorial accusations, mocking of men with disabilities, the attack on time honored institutions), some bells are hard to un-ring. Personal attacks abide on those who are simply expressing their views. Like the Menorah, we will shed more light and generate less heat. I hope in our relationships we can as it has been said to disagree without being disagreeable!

Happy Hanukkah any way you celebrate its meaning. 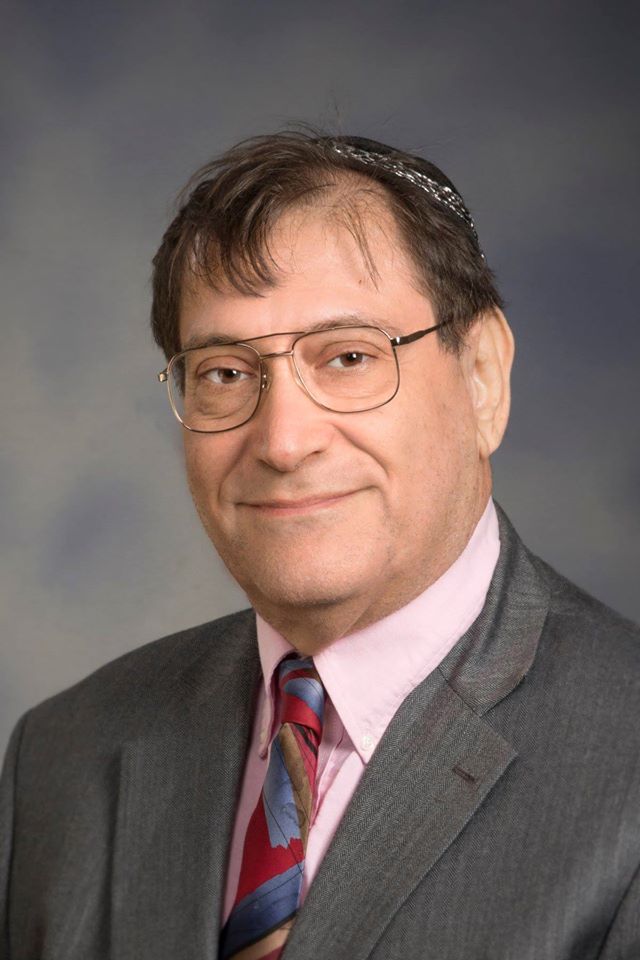 « A Message from Our President » Story Time with the Rabbi!