In ancient Israel, the Jewish calendar was determined through observations of the new crescent moon. On average the lunar month was 29 1⁄2 days long (some months 30 days, others 29 days with a leap month every two to three years to come in line with the solar year of 365 days). Witnesses would be called in to the court to confirm these astronomical appearances. Afterwards the word would go out for whichever holiday was approaching. The announcement was accomplished by lighting signal fires. Inevitably there were clashes between this sect and that sect, as in the case of the Cutheans, also known as Samaritans who were opposed to rabbinical authority. They would try to throw the pronouncements off by lighting fires on the wrong days, the first phishing scam long before the internet was born. Even more problematic was the curse of distance as Jews living outside of the land would not get the news in time. To fend off the possibility of faulty observance, the rabbis mandated two days of Yom Tov thus the need for two Passover Seders.

We’ve come a long way from those less sophisticated forms of communication. The invention of the phone and its old advertisement “Reach out and touch someone” has long been surpassed by the web and the invention of the iPhone, Instagram, Facebook etc. If Karl Marx had warned that “Religion was the opiate of the People,” other intoxicants have surpassed that notion. Psychologists have been taking note of the addictive behavior of cell phones, texting and the like. Even more frightening than the social consequences of living in a communication bubble are other awful concerns like “cyber bullying” and false communication. Others have chronicled how these devices have diminished mental acuity. There is an unhappy review that goes, “Data is not information, information is not knowledge, knowledge is not wisdom.” In this age of rapid communication unfiltered assertions go unchecked. One of the major ethical concerns of the rabbinical tradition was gossip and its deleterious effects on society. Consider this photo of one of my less involved inattentive students at USC upstate. 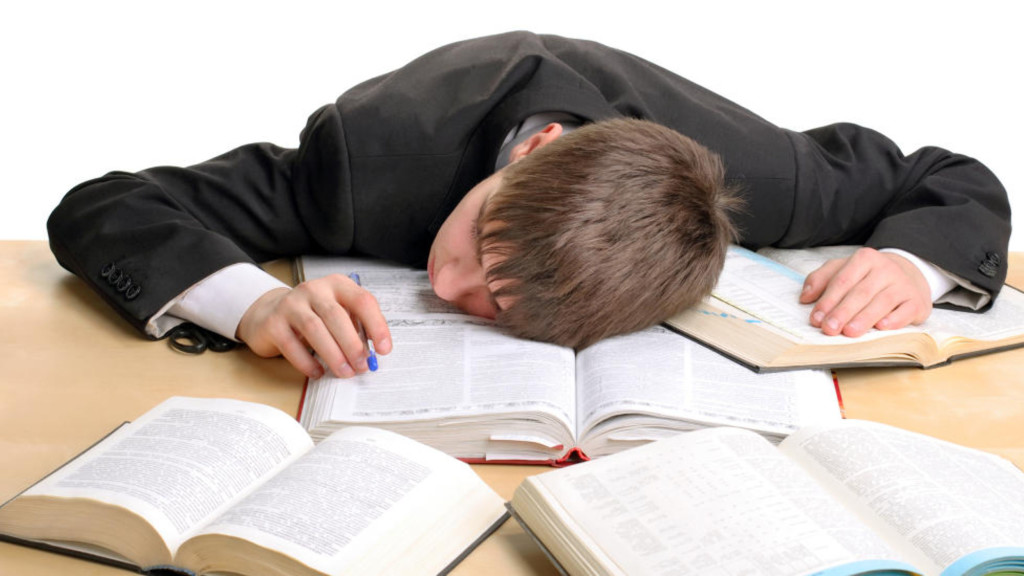 I was attracted to synagogue life because of its sense of community. Our temple can often boast rightly of its strength of community, especially when it comes to life cycle events, sad and joyous. Some of my colleagues have embraced the new information age in quirky ways. One such rabbi thought it a great idea to set up a screen during the High Holy Days in which folks could continuously make texting comments during the service and Heaven help the rabbi during his or her sermon.

Frankenstein’s monster coming back at its creator! In this new virtual world, there are ups and downs to this new era. A new movement called “Rabbis without borders,” has surfaced creating at best faux communities which falsely claim you have really reached out and touched someone. I find this frightening as we are making hermits of our people who think that looking at a screen constitutes real community. It may take some time for the dust to settle and for us to take advantage of the good aspects of these new communications, (and there are truly many) while jettisoning the bad. The ancient legend of Prometheus “stealing fire from the gods,” found meaning in our earliest attempts to communicate through fire in a faulty effort to unite men and women in prayer. The new electronic fires are now posing even greater challenges.