ROSH HASHANAH is the Jewish New Year marking the anniversary of the creation of the world. Rosh Hashanah is also called the Day of Judgment. God is said to inscribe the fate of every person for the upcoming year in the Book of Life. Rosh Hashanah marks the beginning of the Ten Days of Awe, during which time Jews seek forgiveness for their transgressions.

APPLES AND HONEY- There is many Rosh Hashanah food customs but the most common is the dipping of apples into honey to signify our wishes for a sweet new year. A special round loaf of challah symbolizes the cycle of time.

YOM KIPPUR – DAY OF ATONEMENT was instituted long ago Leviticus 23: And the Eternal spoke unto Moses, saying: “Howbeit on the tenth day of this seventh month is the Day of Atonement; there shall be a holy convocation unto you, and ye shall afflict your souls; and ye shall bring an offering made by fire unto the Eternal. ……to make atonement for you before the Eternal your God.” It is our last chance to change God’s judgment of one’s deeds in the previous year who decides our fate in the coming year. In the Bible, Yom Kippur is called Shabbat Shabbaton, “Sabbath of Sabbaths. “Abstention from work and solemnity characterize the Sabbath as most complete.

In the days of the Temple in Jerusalem, the high priest conducted an elaborate sacrificial ceremony on Yom Kippur. Clothed in white linen, he successively confessed his own sins, the sins of priest, and the sins of the people, and then entered the Holy of Holies in the Temple to sprinkle the blood of the sacrifice and offer incense. The priest then sent a goat (the “scapegoat”) into the wilderness, where it was driven to its death, to symbolically carry away the sins of Israel.

OBSERVANCES OF YOM KIPPUR – On the eve of Yom Kippur, the Kol Nidre is recited. The Kol Nidre (“all vows”) annuls all vows made throughout the year. But the Kol Nidre actually refers only to vows made between oneself and God, and especially frivolous vows made to God or those made under duress. Even so, obligations towards other people must be upheld. God will forgive sins one commits, but if one has wronged another person, he must seek forgiveness from that person and try to make it right. The Mishna teaches, “Yom Kippur does not atone until one appeases his neighbors.” In the Yom Kippur synagogue service the confession is recited in the first person plural to emphasize communal responsibility for sins. The concluding service N’ilah is the last chances to get in a “good word” before God’s judgment are sealed. At nightfall, the Yom Kippur service concludes with one last long blast on the shofar. 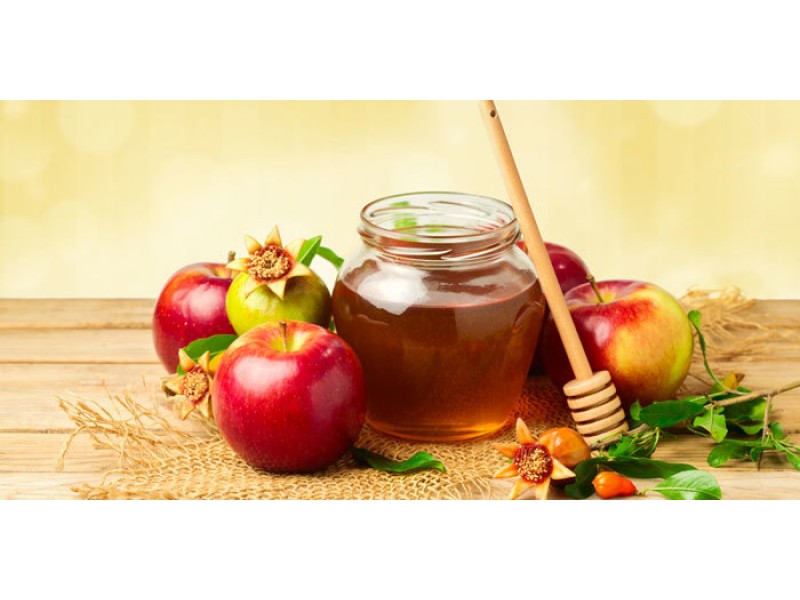